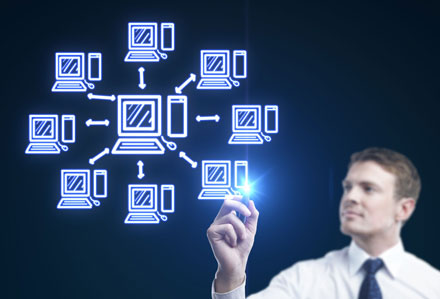 North America’s critical infrastructure grabs headlines in two ways. First, if catastrophe occurs (a switch opens or a transformer blows) or power grid equipment fails, the media will be on standby to report the story. Second, when political leaders talk about investing in critical infrastructure for the nation’s future, media representatives will be on hand to report the details to the public.

In both cases, the issue of “aging infrastructure” is brought to the forefront. We often read of calls for a more “modern” infrastructure using green energy and advanced technologies to increase reliability and drive efficiency, thus saving on overall energy costs while reducing environmental impact.

Utility managers know the reality is much more complex than a headline or sound bite can begin to capture. Many core parts of North America’s utility critical infrastructure date back to the middle of the 20th century. Thomas Edison would likely recognize the circuit breakers used as descendants of his inventions.