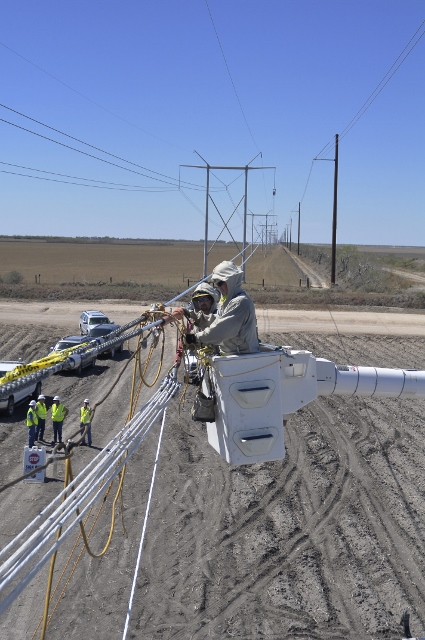 Without access to affordable and reliable electricity, no society in today’s world can possibly flourish. Canada and the U.S. rely heavily on electricity to pump water to grow crops, manufacture products competitively, and power North America’s information-based infrastructure, wide-screen televisions, iPhones and air conditioning. In many ways, the electric infrastructure could be considered society’s most important artery.

Sadly, however, the American Society of Civil Engineers (ASCE) gave the U.S. energy infrastructure and electric artery a D+ rating in 2013. According to ASCE, the primary reason the U.S. received such a low grade is the fact that the country’s electrical infrastructure is substantially aged and congested. The low rating is also a function of how difficult it will be for the U.S. to improve the power grid in light of its complexities, regulatory challenges and implementation hurdles.

WHAT IS GRID CONGESTION?
Power grid congestion is a situation wherein the existing transmission and/or distribution lines are unable to accommodate all required load during periods of high demand or during emergency load conditions, such as when an adjacent line is taken out of service or damaged by a storm, commonly referred to as an “N minus 1” or “N minus 2” condition—or worse. Grid congestion not only impacts reliability, it also reflects a decrease in efficiency. Under high load conditions, line losses escalate exponentially. If lines are congested and operating at or near their thermal limits, they would also be exhibiting significant line losses during high
load conditions. 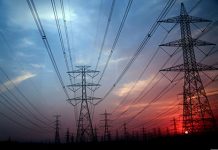 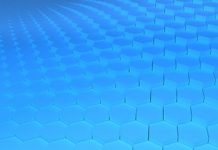 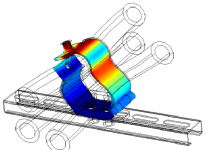