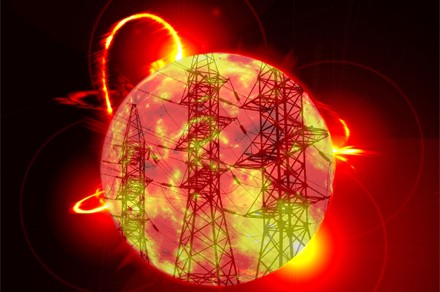 In 1989, the Québec grid collapsed as equipment protection relays tripped in a cascading sequence of events. Six million consumers were left without power for up to nine hours. The cause of this major outage was a geomagnetic disturbance (GMD).

Geomagnetic disturbances occur during solar storms caused by charged particles, that are ejected by the sun toward Earth. These high-energy particles, known as a coronal mass ejection, can travel to Earth in 14 to 96 hours after erupting from the sun’s surface and can affect Earth’s magnetic field.

When this process occurs, quasi-DC voltages are induced in transmission lines that drive the flow of geomagnetically induced currents (GICs) through electrical paths and grounded power equipment such as transformers, with the potential to disrupt reliable operation of high-voltage power systems. 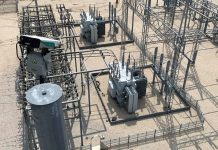 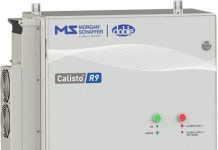 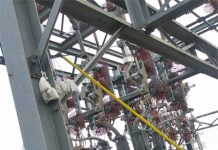