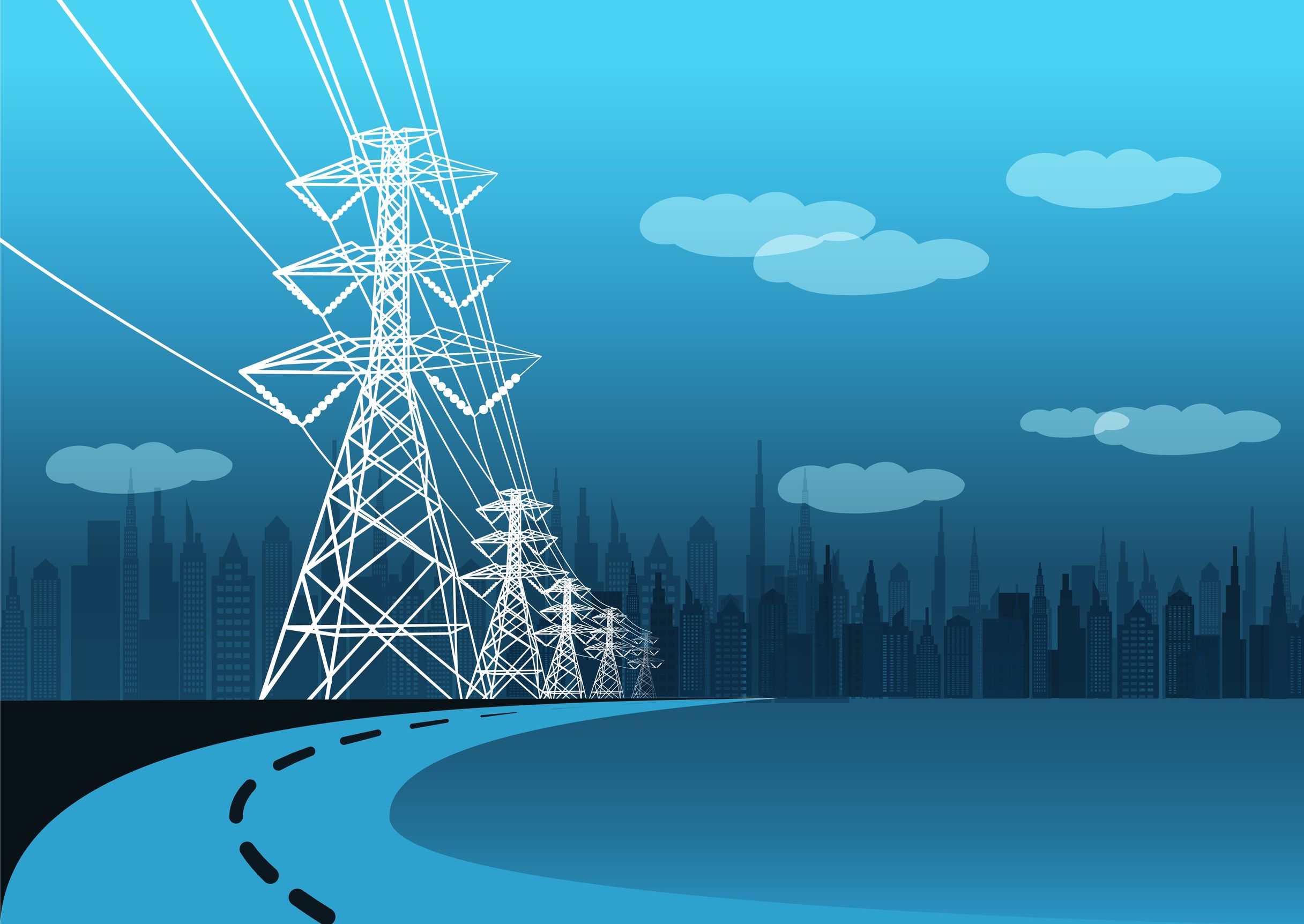 The benefit of utilizing a dynamic model is that the volt/VAR optimization always uses the “as-operated” state of the network. As outages and system reconfigurations occur, the network maintains proper connectivity of loads, capacitor banks, regulators, and other feeder components. This ensures the determination of the voltage regulator taps, load tap changer taps, and switched capacitor states always uses the present operating configuration of the system.

With the commercialization of model-based volt/VAR optimization, distribution organizations are now able to achieve maximum performance benefits with reductions in demand and energy, real power losses, and operating costs.