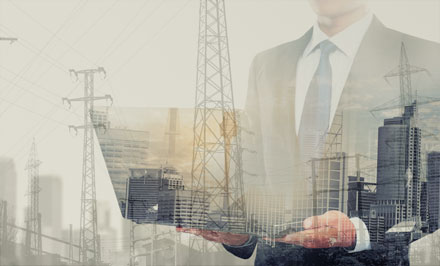 Across all industries, a growing buzz has surfaced around the term “Internet of Things” (IoT). This interest has been fostered by applications that leverage greater connectivity and the widespread use of smart devices. Given this new paradigm of information access and actionable results, it is no wonder that the power grid is at the epicenter for what some are calling the Grid of Things (GoT).

Within the electric distribution segment, utilities have progressively moved toward greater situational awareness and control by using intelligent end devices (IEDs), which are connected over varying communications networks. However, the potential of a new era of automation and autonomy is what could create an advent of new models of operation which, consequently, could transform the grid modernization efforts of numerous utilities.