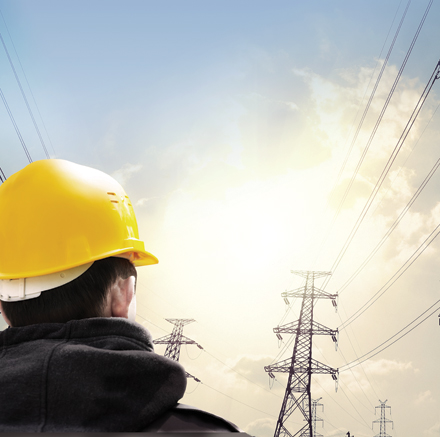 Strategies to move the electricity sector into the future

As electric utilities consider options for the future of electricity, they need to remember the journey that created the current power system. When the electricity industry started in the late 19th century, it was made up of a number of independent operations, city by city; what electric utilities might now call microgrids. It became apparent early on that both cost and reliability could be improved when these municipal systems were linked through major investments in larger generating stations and transmission lines.

The price of electricity tended to drop with economies of scale. Reliability improved with transmission that enabled large movement of electricity from one place to another. Together, these factors drove the development of the industry as we know it. (This article is based on the Canadian Electricity Association white paper, “Vision 2050: The Future of Canada’s Electricity System”.)

In the mid-20th century, consideration of environmental impacts began to grow in importance. By the 21st century, environmental sustainability of the electricity system evolved to a social imperative, which gave rise to the growth of new renewable technologies such as solar, wind, biomass and tidal. These “new” renewables complement the long-established renewable hydroelectricity Canada has been relying on for over a hundred years.