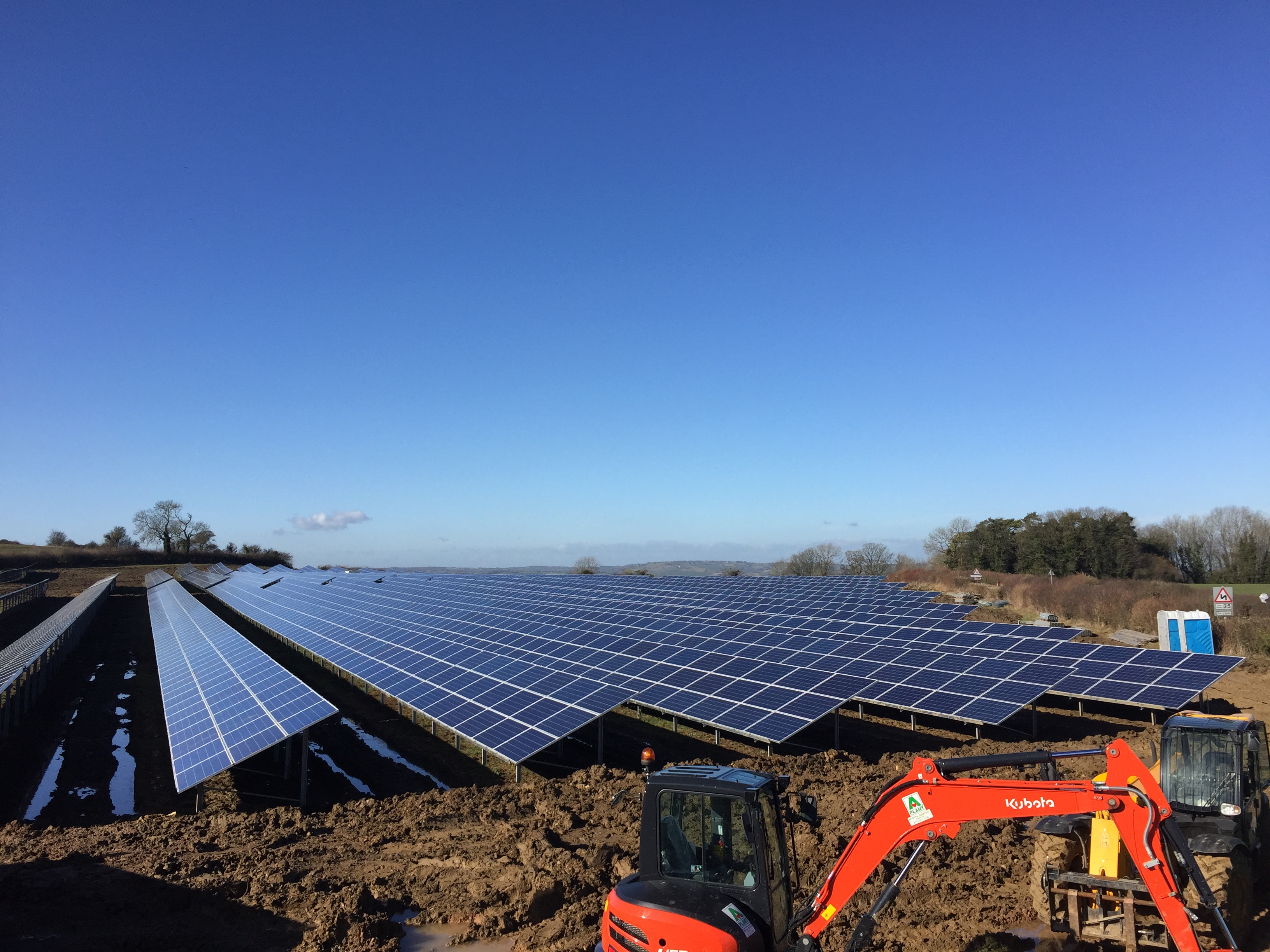 This past winter, extreme weather cost the United States more than $5 billion in property damage, closed businesses and travel disruptions. Early indications also forecast a viciously cold winter for the 2015-16 season. With this extreme weather, many assume they will suffer power loss. In fact, a 2014 report from Climate Central has found that major power outages have increased 10 times since the early 1980s, with extreme weather responsible for 80 percent of outages between 2003 and 2012. The impact is staggering, with an average of 15 million customers experiencing a major power outage each year.

According to Inside Energy and the Department of Energy (DOE), between 2000 and 2014, the five-year annual average of outages has doubled every five years. This is attributed to an aging infrastructure, a growing population and more frequent weather extremes.

According to the New York Times, “With utility companies straining to keep up with power failures after storms, homeowners are increasingly taking matters into their own hands.” Generators have become popular with families in metropolitan areas that have been hard hit by recent “super storms.”