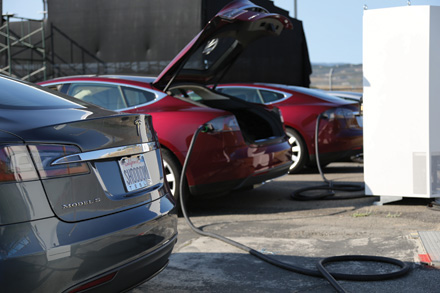 Until recently, North American electric utility reps might have understood electric vehicles in one dimension only: potential adverse impacts on the power grid. However, as knowledge and understanding have grown, such impacts are failing to materialize, while electric vehicles (EVs) are increasingly seen as having significant potential to deliver important and valuable services to the power grid.

In fact, some systems have already begun to utilize power grid/electric vehicle interaction and a number of states—including California, which has the nation’s highest penetration of EVs—are pushing relentlessly to integrate electric vehicles into their grid operations.

The vehicle-to-grid (V2G) concept links the plug-in electric vehicle to the modern Smart Grid. In an ideal V2G implementation, an EV hooked up to a charging station can be called upon either to return power to the grid or otherwise modify charging behavior, perhaps by throttling charge rate or temporarily ceasing to charge altogether.