Electric vehicles (EVs) are still considered a new source of transportation/technology, and may even seem somewhat futuristic. In reality the electric vehicle has been around for more than a century. In the 1830’s Robert Anderson invented the first electric carriage, powered by non-rechargeable primary cells. By the early 20th century electric transportation was a commonplace with electric automobiles having the majority of the market, until powerful internal combustion engines fueled by gas and diesel eventually rendered them obsolete.

Today electric vehicles are gaining popularity again, as a viable alternative to fuel burning vehicles as the public concern increases regarding the diminishing oil reserves, emissions, and government regulations aimed at protecting the environment. 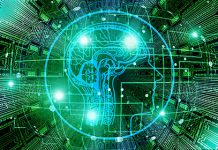 FROM SMART GRID TO NEURAL GRID 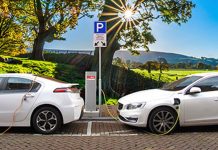