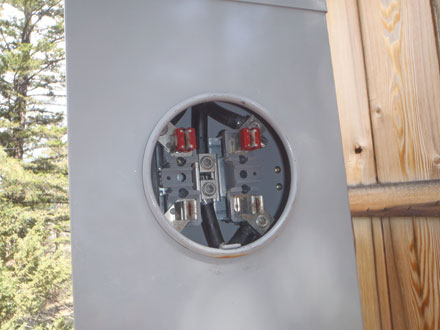 BY LEN GARIS, Fire Chief of the City of Surrey

A new study by a Canadian university may help mitigate any lingering concerns about the fire safety of smart meters. “Revisiting the Safety of Smart Meter Installations in British Columbia”, released in September 2013 by the University of the Fraser Valley, investigates whether or not smart meters have been associated with an increase in residential fires in British Columbia (B.C.).

USE OF SMART METERS GROWING
Smart metering systems continue to be installed around the world and are rapidly becoming the standard equipment for utilities throughout North America. In the past few years, utility providers in every province have begun installing smart meters.