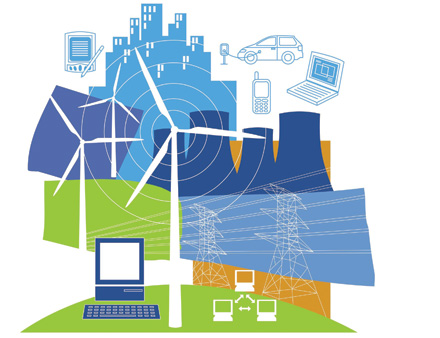 The need to build a smarter energy infrastructure has never been greater. Storms and other extreme weather events such as Hurricane Sandy continue to test the limits of the existing, century-old electric grid, prompting the need for increased resiliency in design and operation. Furthermore, a growing number of Americans have begun to show an interest in self-generation through renewables and other forms of on-site and distributed generation, thus requiring additional coordination of assets “behind the meter”.

Increased stakeholder awareness of the negative health and environmental impacts from traditional, fossil fuel energy sources has resulted in a greater emphasis on efficiency and low-carbon alternatives. These and other factors have led to a call for strategic investments in upgrading and modernizing the electric system and more collaborative approaches that invite customers, utilities, policy-makers, and other stakeholders to tackle the complex challenges facing the existing grid.