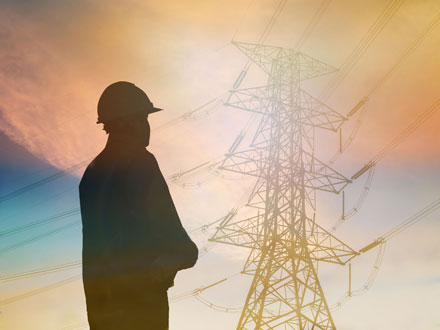 In the spring of 2008, two Duke Energy executives asked me to
investigate the necessary requirements to deploy a distribution
management system (DMS). At the time, my knowledge of DMS
was limited, so I had to conduct a very thorough investigation.

When I undertook this project, I did not realize how this project would turn into a rewarding, six-year journey that would have significant impacts on myself and my team both professionally and personally.

In June 2014, the journey to deploy a DMS at Duke Energy officially ended as we closed the DMS deployment project. Over
the course of the preceding six years, we successfully deployed a multi-function, model-based DMS across the legacy Duke Energy Carolinas (North and South Carolina) and Midwest (Ohio, Indiana, and Kentucky) service areas.

However, a challenge that arose early was related to change management and communication. Impacted stakeholders had no previous experience working with DMS systems, so the project team had difficulties properly illustrating the technology’s scope and function.

The lack of history with a DMS created a situation where simply
communicating what a DMS is to the impacted stakeholders proved
to be difficult. It became clear early in the project that effective change management and communications would be critical to the project’s success, so we purposefully built this into the project plan from the start.

With no previous experience or knowledge base to build upon,
the DMS deployment would prove to be more challenging to deploy
than other traditional systems. In order to illustrate this point, consider the evolution of the outage management system (OMS).