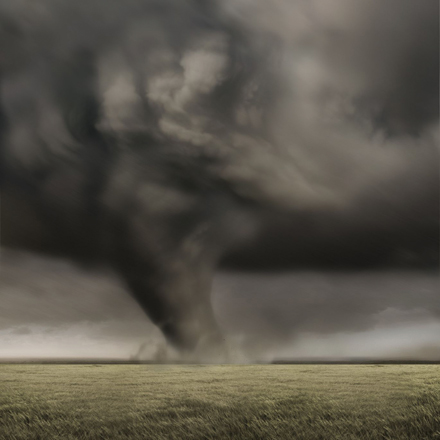 How weather affects power quality on the electric grid

Utilities have long understood that weather and grid power quality are closely linked. As anyone who keeps up with the news will note, the last few years have seen a significant number of major storms—including Hurricane Sandy, being among the worst—that have caused significant power outages affecting millions of customers, largely in the eastern half of the continental United States.

Although anecdotally it seems these sorts of events —and their impact on reliability—are increasing, do we have any real evidence as to how weather has affected the electrical power grid in the U.S. during the last few years?

One way of assessing the impact of weather on the electrical grid is to examine power quality data—magnitudes and durations of voltage sags and interruptions on the electric power system. In 2013, the Electric Power Research Institute (EPRI) began the third in a series of studies of power quality on the United States electrical grid—a continuation of previous studies going back ten and twenty years—to characterize the state of power quality in distribution and transmission systems across the country. This soon-to-be-released study is called “Transmission Power Quality/Distribution Power Quality III (TPQ/DPQ III—the two earlier studies were known as DPQ and DPQ II)”. Preliminary analysis indicates that weather has affected power quality over these years. 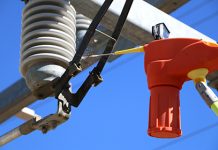 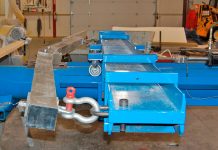 Dr. Zachary H Draper and Dr. James J Dukarm
0
Introduction There is more to DGA interpretation than comparing the latest gas concentrations to limits in a table or plotting them in a triangle or...