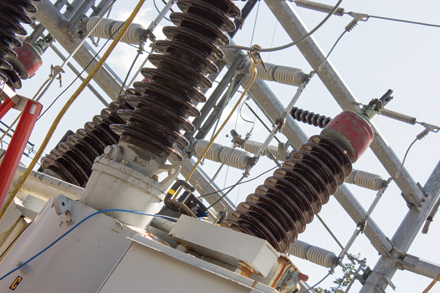 Circuit breaker analyzers are used to determine operating speeds and velocity. This information enables the tester to determine if a breaker is safe to place back into service. The data recorded by a test set allows technicians to measure the time it takes from the moment the trip or close button is activated until the breaker closes or opens fully. This is an electrical testing method to determine the mechanical health of the operating mechanism used to open and close the current carrying contacts. Subsequently, the results can be compared to the manufacturer’s design specifications.

As with any load interruption device, contact speed is paramount. However, most companies spend the majority of their time and money to ensure the contact resistance and interrupting media quality meets specification, but fail at the most basic of maintenance tasks that contributes the most to breaker health; the task is lubrication.

Many companies have no breaker lubrication standards, and in many cases, are not familiar with the different types of lubrication that can be used. Often, they are also unsure of how specific lubrication should be applied—and how often they should be used.

Circuit breaker failure due to degraded and desiccated lubrication is the number one failure mode found in circuit breakers. Degraded lubrication causing slow mechanism operation results when bearings begin to freeze up as a result of rust forming between the moving and stationary portions of the bearing. Grease is nothing more than a carrier, such as soap injected with oil, that holds the lubricant in the bearing and race.

Over time, the oil evaporates or drips out leaving a hygroscopic carrier behind to absorb water and initiate rust and corrosion formation. The rust adheres to both the fixed and moveable portion of the bearing, and begins reducing torque available from the operating mechanism; this results in a slowing of the mechanism during operation, which can be detected while running a timing test.

As the rust accumulates, it will continue to slow the mechanism, eventually causing the breaker operation parameters to exceed those specified in the protection scheme. Consequently, other breakers on the same line may be called upon to interrupt excess fault current and possibly fail as well.

There are many types of lubrication such as penetrating fluids, greases, and oils. Each type of lubrication has its place, but needs to be applied properly, and in the correct amounts in order to be effective in prolonging reliable operation of a circuit breaker.

Integrating lubrication procedures into your test and maintenance program can greatly increase the reliability of circuit breakers over time. It is a basic and cost-effective step to ensure proper breaker operation when it is called upon to open or close. 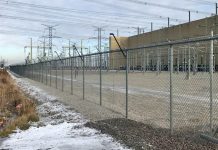 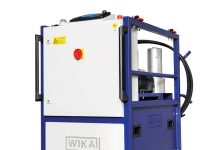 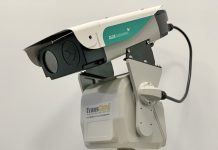