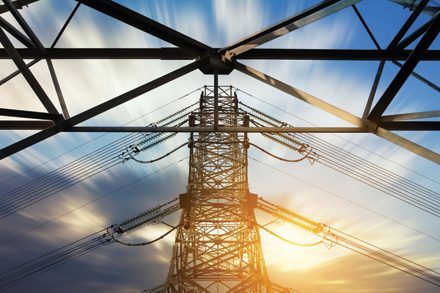 Canada had another exciting electricity export year in 2013. This issue’s The Bulletin Board briefly outlines the key trade highlights and gives a high-level overview of the National Energy Board’s (NEB’s) involvement in the regulation of electricity exports and international power lines. The NEB is a Canadian independent federal regulatory tribunal, established in 1959.

CANADIAN TRADE HIGHLIGHTS
After a substantial increase in the early 1990s, largely a result of the use of spare capacity in Manitoba, Ontario and Québec, total annual quantities of electricity exports to the U.S. have varied significantly. For example, over the last ten years, gross electricity exports ranged between 33 terawatt-hours (TWh) and 63 TWh annually, and averaged 50 TWh. Net electricity exports averaged 30 TWh over the same period.

Provinces that usually export large amounts of electricity are those with predominantly hydro-based generation. Typically, high export years coincide with high precipitation years, when a surplus relative to domestic needs occurs, as was the case in 2013.