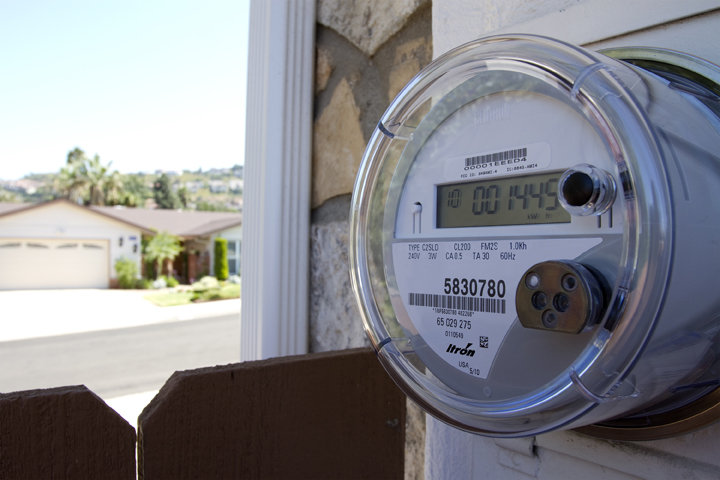 Persuading skeptical consumers by answering the question:
‘what’s in it for me?’

The history of smart grid metering technology is replete with examples of unfounded fears, unsubstantiated claims, and urban legends that greet, and sometimes impede, the progress brought on by new inventions and technology. Socrates initially thought paper would stifle learning and retention by diluting the importance of the spoken word. In the 19th century, many people were convinced that telegraph wires adversely affected the weather. Trains, when they were first introduced, were believed by some to cause “nervous disorders” in people who rode them.

Electricity, somewhat understandably, was downright frightening to many in the early days. Even the President of the United States himself, Benjamin Harrison, was deeply fearful of the new electric lights installed in the White House, and he would routinely ask the staff to flip the switches for him as he held fast to his old kerosene lantern.

FEAR OF THE WIRELESS
Fast forward to recent times and—despite a lack of any credible scientific evidence—cell phones continue to inspire a wide range of unfounded claims that their radio frequency (RF) emissions cause adverse health effects. The fact is, it’s quite normal for new technologies to be greeted with fear and skepticism, and overcoming that takes time and effort.

In part, it’s the fundamental nature of the scientific method that makes it impossible to verify the absolute safety of almost any new product. “Prove to me that if I use a cell phone it will never cause me any health problems”. Logicians call that “proving the counterfactual”. And it’s impossible to do.

What is possible is to conduct empirical, repeatable research and determine if there is evidence of harm. If none is found, it means there’s either no harm or we’re not looking for it in the right way. As with any scientific research, it is possible that new evidence could emerge someday that counters the current conclusion. But so far, all the credible research from credible researchers at credible institutions, which is based on billions of users and years of utilization, says cell phones are not hazardous to a person’s health. Those are the facts.

So it’s not at all surprising that smart meters would inspire their own blend of technophobia. Today, as the worldwide utility industry is upgrading to a new generation of digital, communicating meter technology, a small, yet very vocal assemblage of activists has taken up the cause against smart meters.

Some argue that, like cell phones, smart meters emit RF energy and they believe that is hazardous to people’s health, despite what the research and the data tell us. Others argue that smart meters are a de facto surveillance device, enabling Big Brother to monitor in-home behavior while presaging government-mandated energy use restrictions. Smart meter opponents are internet and social media savvy, and they are skilled at making their numbers seem larger than they really are and their story more credible than it really is. 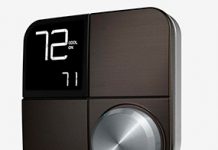 Smart thermostats prove their worth, leading the way to smarter homes 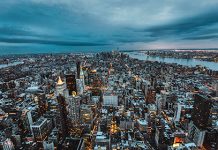 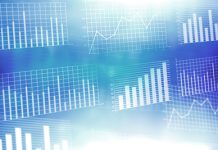