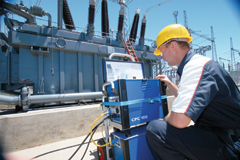 Whenever a power or distribution transformer is isolated from the power system, it is very probable that residual magnetism remains in the core due to the phase shift. However, residual magnetism also occurs when performing winding resistance tests. Since manufacturers use these measurements in their routine testing and these tests are typically performed for on-site condition assessment, transformers can be regularly influenced by the effect of residual magnetism.

Residual magnetism leads to high inrush currents which put a great and unnecessary load on the transformer. Additionally, a large number of diagnostic measurements are affected by residual magnetism. As a result, a utility can have difficulties obtaining a reliable condition assessment of its transformers.

Therefore, utilities should demagnetize the transformer before re-energizing it or performing diagnostic measurements. Within the last few years, the first testing devices have been launched which allow practical demagnetization of transformers on-site.

The 2014 Transformer Report highlights the importance and the effect of residual magnetism and increases awareness of the associated risks with re-energizing transformers after an outage. 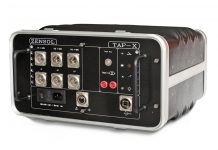 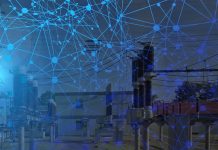