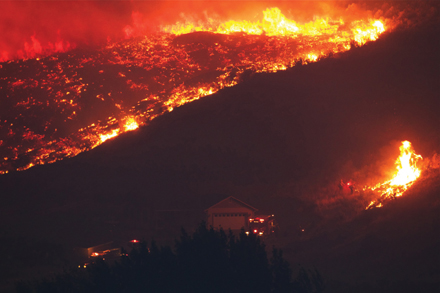 The number of wildland fires reached record levels in many states in 2014, prompting questions about what poles perform more efficiently in fires: steel or wood. Research from a bulletin entitled, “The Performance of Distribution Utility Poles in Wildland Fire Hazard Areas”, published by the North American Wood Pole Council and authored by independent engineer Stephen T. Smith, P.E., contains some surprising answers on pole evaluation for increased wildfire protection.

• Over the past decade, an average of 68,000 wildfires has burned eight million acres of land each year across the United States. Losses from wildfires have averaged more than $1.3 billion annually since 2003.

• Wildfires expose utility poles to temperatures from 932 degrees to 2,192 degrees Fahrenheit. At these temperatures, fires can consume structures, cars and, in some cases, even melt roadways. 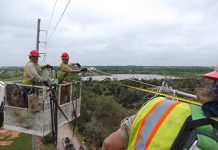 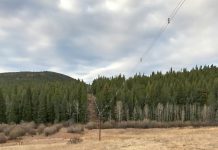 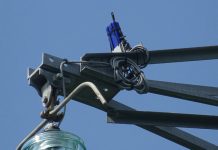