As with other components of North American infrastructure such as wastewater and stormwater systems, much of the continent’s electrical grid faces long-term problems. Aging facilities, rising energy demand, and the need to avoid power outages challenge utilities everywhere.

Perhaps this harsh reality is epitomized with high-voltage power transformers, the kind used to transmit electricity long distances over power lines, as these giants form an integral part of the far-reaching network.

According to the “Large Power Transformers and the U.S. Electric Grid” report by the Infrastructure Security and Energy Restoration Office of Electricity Delivery and Energy Reliability (ISER) of the U.S. Department of Energy (DOE), the total number of large power transformers installed in North America is estimated in the tens of thousands. The previously mentioned DOE study and the “Transformers and the Electrical Grid System” report, published by Electro-Federation Canada, states that a boom in industrial growth after World War II caused a large increase in the number of power transformers in electric utilities. Most of these utility assets are now at the end of their lifecycle. 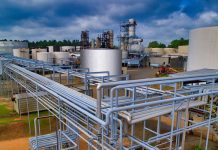 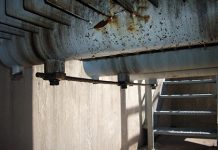 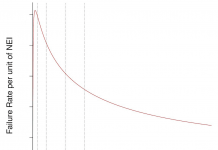