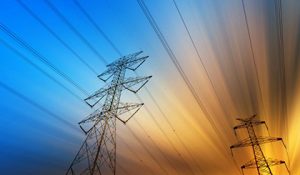 In January, we published a list of the top 10 utility regulation trends of 2018. With 2019 beyond the halfway point, we check in on the top public utility commission (PUC) actions and trends so far this year.
Ten prominent trends and actions stand out above the rest, from renewables increasingly dominating utility resource plans, to wildfires sparking utility safety and liability concerns in California, to transportation electrification investments becoming more widespread from coast to coast.
Below is an executive summary of the complete roundup, which has specific examples of state PUC action. (You can read AEE’s full version here.)