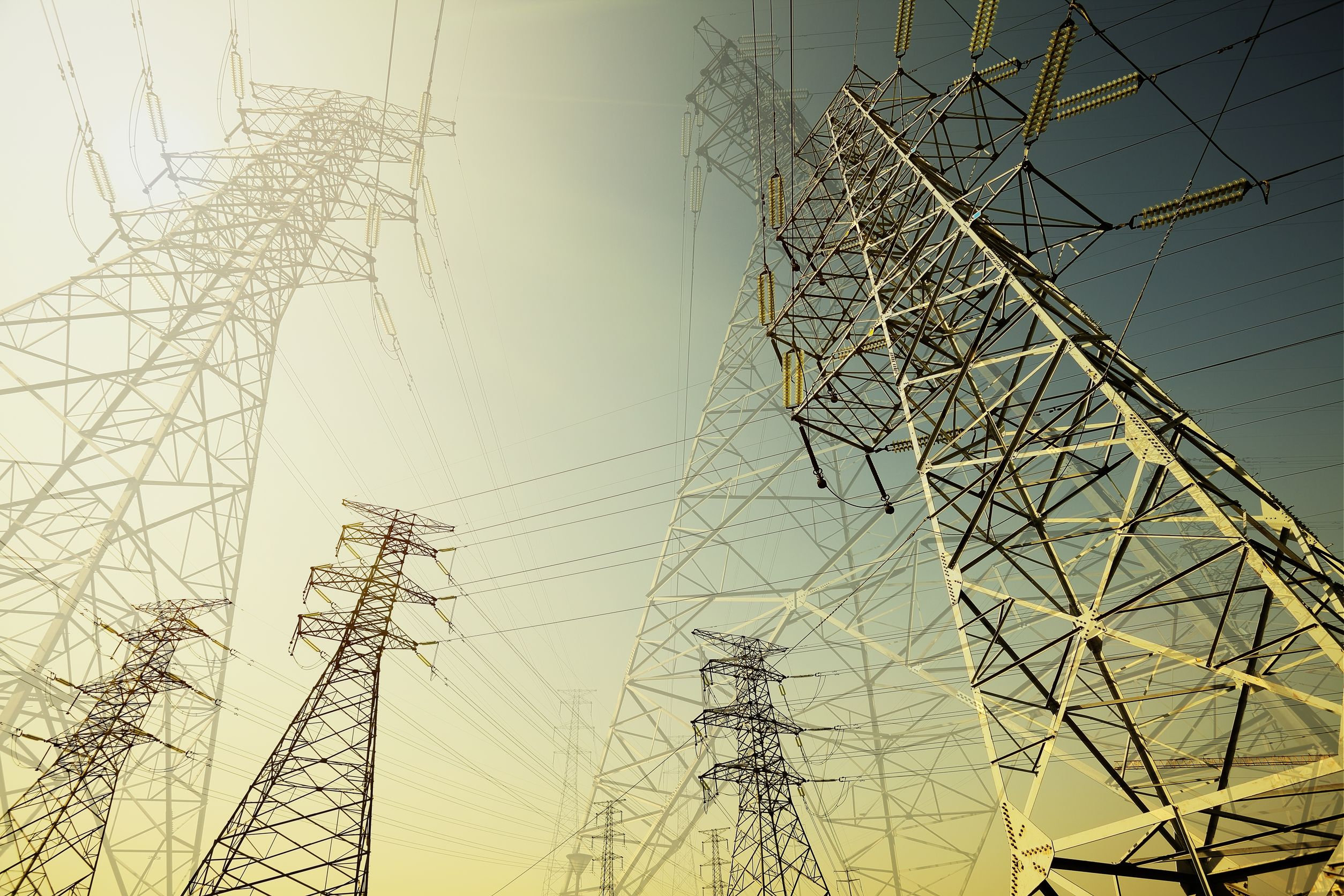 How utilities can improve aging their aging infrastructure

The aged U.S. power grid has received its report card. Unfortunately, the final cumulative grade-point average (GPA), determined by the American Society of Civil Engineers (ASCE), was not encouraging, with a dismal D+—a rating the U.S. power grid received four years ago. The ASCE assesses the state of the power grid every four years.

The D+ grade should not be seen as an opportunity to point out the faults and assign blame, but rather as a reality check that much work and investments are needed to improve the current state of the power grid. Despite the low grade, utility executives have been paying attention to their assets. In fact, investment numbers have increased in recent years.

This increase in investments is a step in the right direction. Realistically, a grade improvement will not happen anytime soon because the U.S. electricity infrastructure is suffering from decades of neglect. The ASCE reports that an additional $11 billion on average of investments must be made per year through to 2020 to maintain just the minimum requirements.

Jon Jipping, the chief operating officer and an executive vice president of ITC Holdings Corporation, says that the road to an “A” grade will be filled with many obstacles, such as rapid changes in power generation (that is, renewables) and project delays. Let us not forget the countless upgrades and replacements required to existing assets and the demand for more hardened lines due to severe weather.

PROJECT DELAYS
Even though 17,000 miles of additional high-voltage transmission lines are planned over the next five years, ASCE reports that permitting and siting issues threaten their completion. Jipping says that three primary challenges stand in the way of building new, strategically planned electric transmission in the United States.

“The siting process could be streamlined to avoid delays in needed transmission projects while still respecting state and local needs,” Jipping says. “Federal Energy Regulatory Commission’s [FERC] Order 1000 is a step in the right direction toward improving the siting and planning process, with special attention to cross-regional projects. However, it will take some time before the full benefits of this Order will be seen by those who support transmission development.”

SHORT-TERM IMPROVEMENTS
In itself, trying to shoot for a higher grade can seem insignificant; however, improving the power grid is a priority that cannot be ignored. The ASCE grade should be considered a benchmark that utilities and regulators can use to monitor the quality of the power grid based on their investments. At this point, the question becomes ‘what short-term options are available to improve power grid quality within the next four years?’

THE BOTTOM LiNE
Jipping adds, “Although a long-term view is needed to address these challenges, there are many operations and maintenance activities that can be performed now to address some of the near-term concerns”.